a very rich history dating back to 1855

The house was built in 1597 even though a pub used to be there as early as the Middle Ages; it is said that the pub was visited by Charles the Fourth himself when he was supervising the construction of the stone bridge. The original building stood on a pillar of the former Judith Bridge which had been destroyed by flood.

The house was built by Jan Fux; he sold ostrich plumes which were all the vogue at that time. In 1606, he invited Daniel Alexius from Květná to paint a bombastic advertisement with symbols of all services he offered to promote his business; the painting was all over the facade. Jan Fux was a feather merchant alias “federschmucker”, he decorated women´s hats or horse trappings with precious bird feathers, made fans and other decorations which he, being a fashion designer, designed himself.

In 1648, the house was damaged by the Swedes when they were besieging Prague. Cyril Geer, a Prague architect, built up a Baroque top floor during the subsequent reconstruction in 1657. The timber ceiling decorated with grapevine motives, found on the ground floor, comes from that period as well; it was discovered in the 1970s. In 1714, Deodat Ramajan, an Armenian, opened the first coffee house in Bohemia; he sold coffee imported by Deodastus Damascenus, a Greek. In 1972 – 1976 the coloured facade was repaired, the house was reconstructed and shaped into a hotel.

The house had a lot of owners, the purpose was always the same, though – to be a hospitable place for those who visited it. The last private owner before nationalization was Josef Dundr, who bought the house in 1922, improved the reastaurant that had been built up and repaired the house properly. State ownership did not do good to the building, though, it was in such a condition that there was threat of collapse. In the 1970s, action was taken to repair the house completely in the hotel. 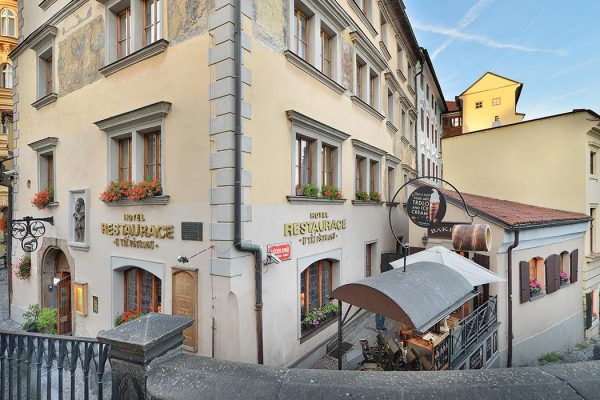 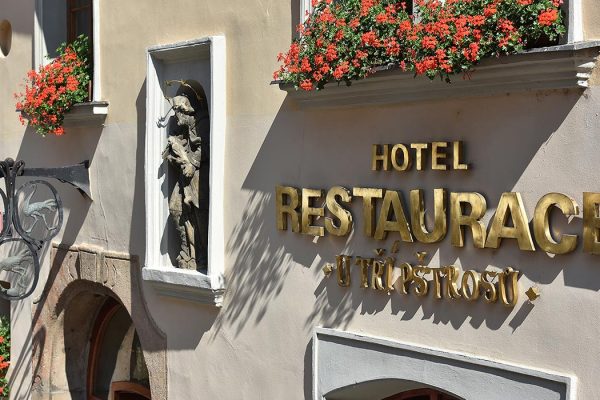 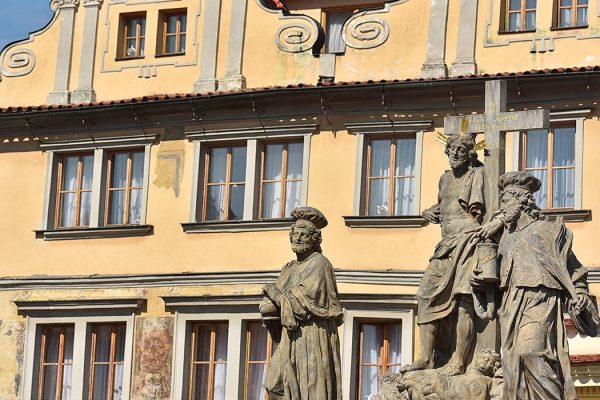 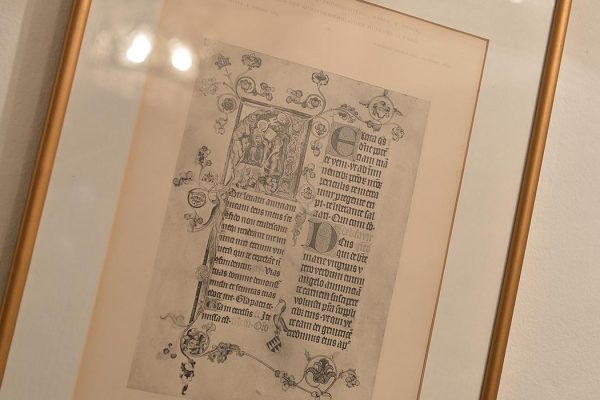 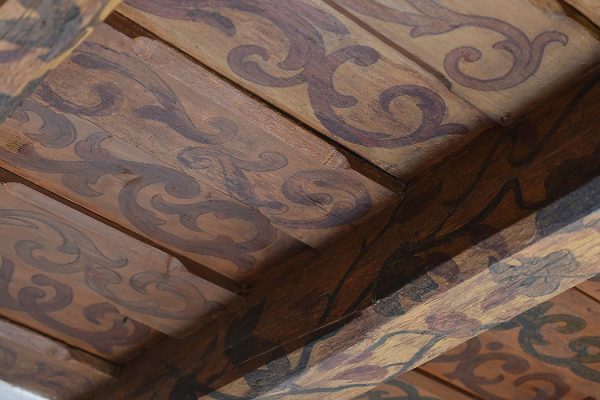 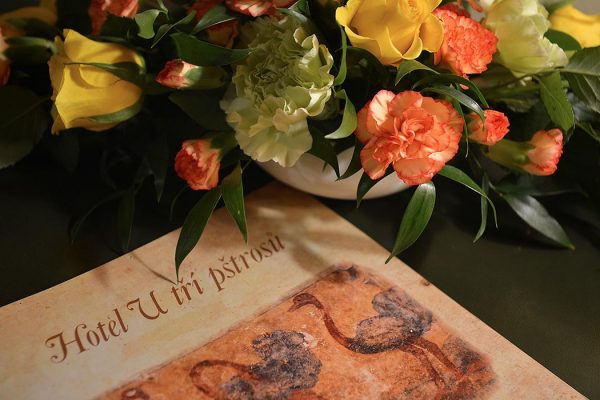 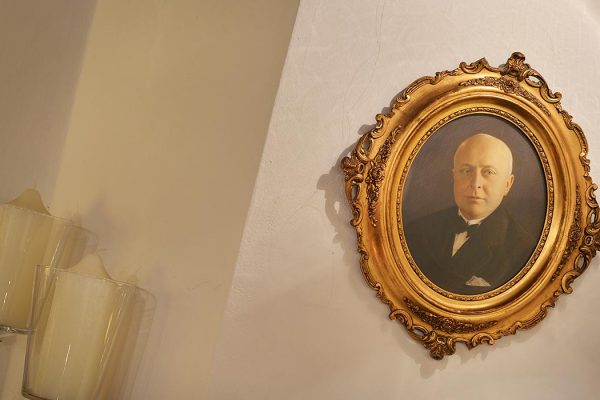 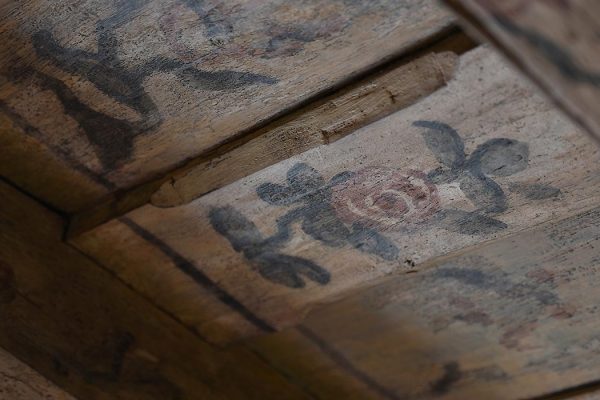 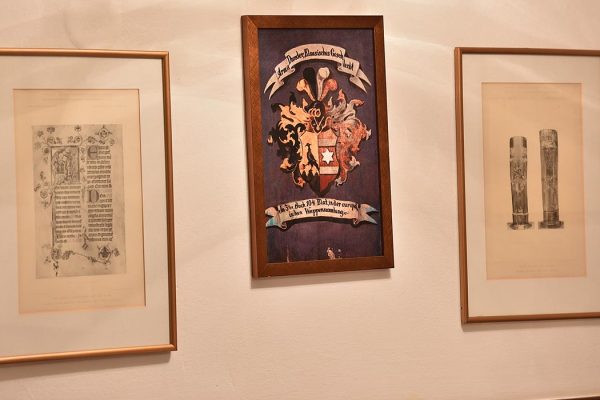